Thank You for Watching & Sharing

“I sometimes walk into walls.
I will never recognize who someone is.
Occasionally I still fall down
which only serves to remind me…
… that I am blessed.” 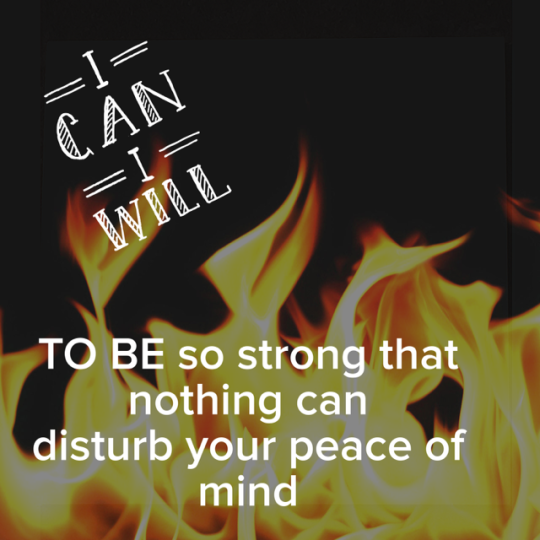 Weekend Message (Go Beyond Your Limits) “Tomorrow. The word hangs in the air for a moment, both a promise and a threat.”   Thrity Umrigar

My goal for celebrating the eleven year mark of my stroke was to go for an eleven mile walk.

On my stroke anniversary/birthday, June 25th, I set out to walk these eleven miles, yet I knew instantly it would hurt my hip and leg if I walked so far after having attempted to jog the day before.

I waited until I thought it wouldn’t hurt.

For the next few weeks, I thought it would be too hot. We were hitting over 100 degrees(F) every day.

I waited until it cooled down.

Then I went on vacation where I fell walking one day and hit my chin on the cement and broke off a tooth.

I waited until I healed.

After the vacation ended, every time I went out for a walk I came back after only a few blocks. I could not get over the fear of falling again.

I waited until the fear subsided.

Late in July, I decided it was time to face my fear and accomplish the goal I had set. I went out to finish that eleven mile walk. Yet, I couldn’t do it. Every single time I walked a mile or more on our neighborhood sidewalks, the sound of my tooth breaking on the pavement pushed into my mind and shattered my will to accomplish this goal.

I waited until the sound did not paralyze my mind.

Then, early this month, I realized fear and dread were controlling me. I had to walk longer distances again to maintain my strength. I’d come too far in the past eleven years. The stroke and its repercussions were winning. My new limitations were challenging my mind. I have always been too competitive to allow this.

I faced my dreaded fear of falling –and everything that came with it- and decided it was better to fall than to never push my limits again. It was important see where my goals could carry me.

I could no longer wait.

I won. My goal for tomorrow was no longer postponed. I won!

“Today is the tomorrow you worried about yesterday.” Proverb